CE Sally’s story began back around 2000, when she was involved in an eLearning Platform for Baxter Healthcare that ran for 3 years and involved tens of thousands of participants. From there, CE Sally got to know some people at the Illinois Council of Health-System Pharmacists (ICHP), and helped them create a members-only website called HealthSystemCE that facilitated online education for professional pharmacists.

HealthSystemCE was somewhat of a new approach to Continuing Education online, and because it worked so well it began to attract new professional associations from across the United States. Over time, HealthSystemCE began to evolve and CE Sally began to notice a trend.

What CE Sally noticed was that most Continuing Education work flows were extremely inefficient. Most took too much time and wasted too much money. Some of the professional associations CE Sally was working with were up to 3,000 members strong, which meant that with each new round of education up to 3,000 new certificates and statements had to be processed and fulfilled. That meant a whole lot of paperwork – and even if each certification cost just $10 to process, that still meant $30,000.

From all of her experience, CE Sally just knew there had to be another way, a better way to get things done.

She knew there had be some system that could simplify the CE Certification process entirely, and if past experience was any indication she knew there had to be a way to make it both accessible and affordable by deploying it online.

What CE Sally came to envision was something of a CE Marketplace. A site where professional associations from any discipline could come together and share the very best in Continuing Education. A site where paperwork would be replaced by a simple set of clicks. A site where $30,000 becomes a function of yesterday’s wasted budget, and CE fulfilment approaches something close to fun.

What CE Sally imagined was the solution to CE complexity, and eventually what she realized was that solution was her. CE Sally had seen it all, had done it all, and through it all knew that she alone was the answer to Continuing Education improvement.

So, CE Sally did what any inspired entrepreneur does this day and age: She started her own website, and she called it cesally.com.

It’s the place to be for all things CE...but, really, it's just CE Sally's extension. 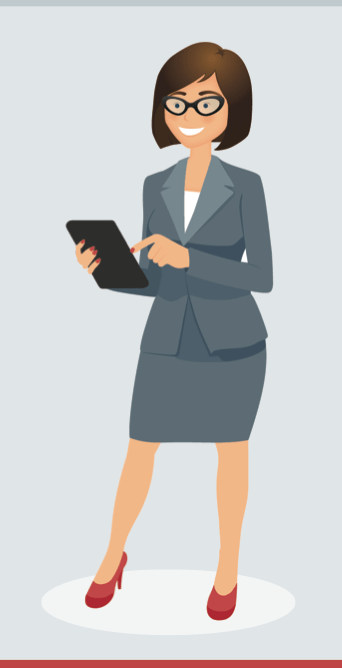